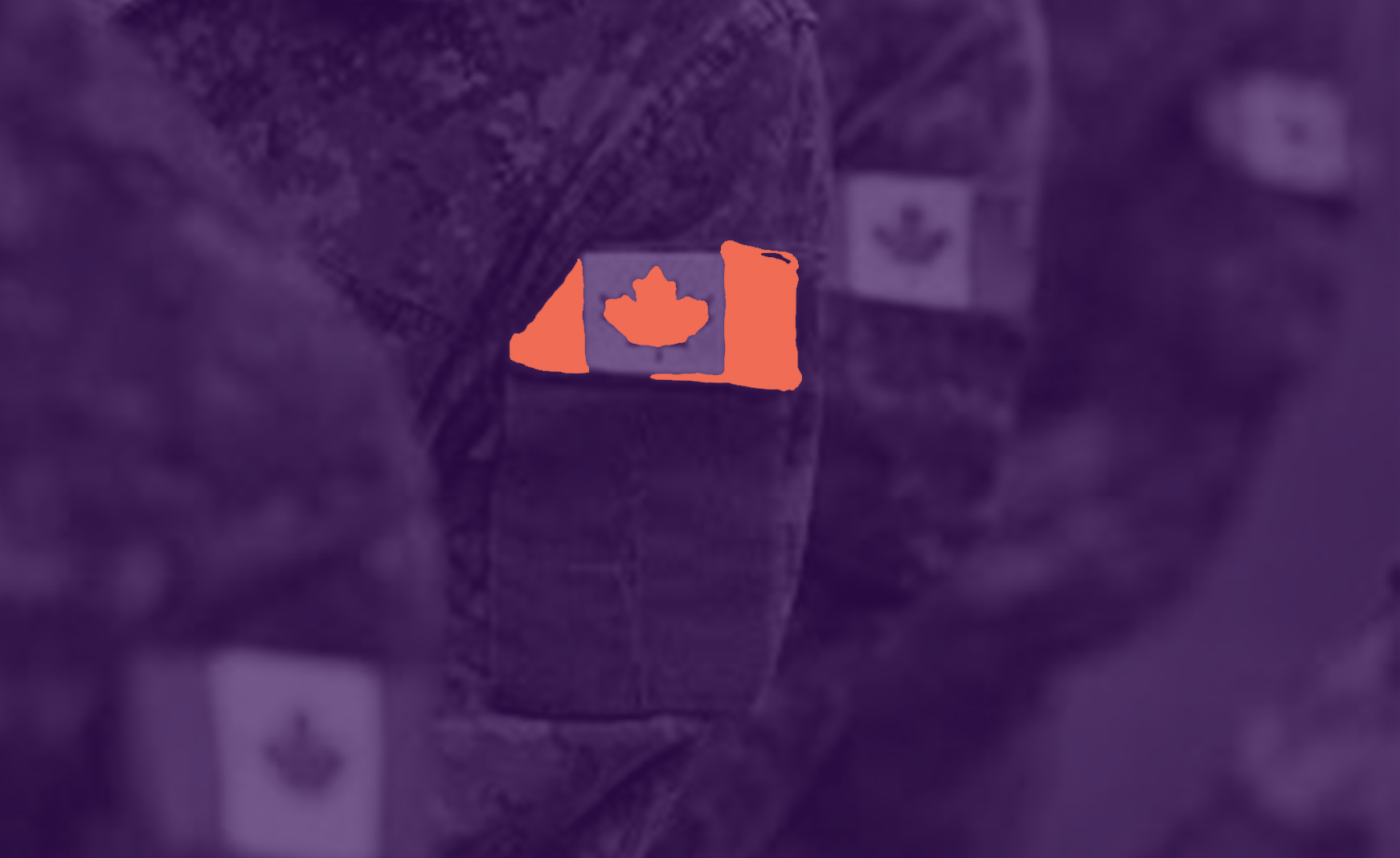 The Courage Coalition has endorsed the recent Canadian Foreign Policy Institute (CFPI) call to Reassess Canadian Foreign Policy. Canadian foreign policy has consistently failed to reflect our commitments to international solidarity and the rights of all peoples to dignity, health and security. Canada’s government and political parties are not devoting adequate attention to developing and implementing a socially just foreign policy for Canada.

In recent months, Courage has issued a number of statements concerning Canada’s foreign policy, including:

Some issues that many Courage members are concerned about, and following closely, include:

The continued service of Canada’s foreign policy to the interests of extractive industries, militarism and profiteering at the expense of Indigenous and human rights, workers, democracy, international law and environmental responsibility is unacceptable.

Courage’s commitments to international solidarity, decolonization, self-determination and environmental justice align with CFPI’s call for a fundamental reassessment of Canada’s foreign policy. Along with our collective endorsement, Courage members are encouraged to support the campaign here.