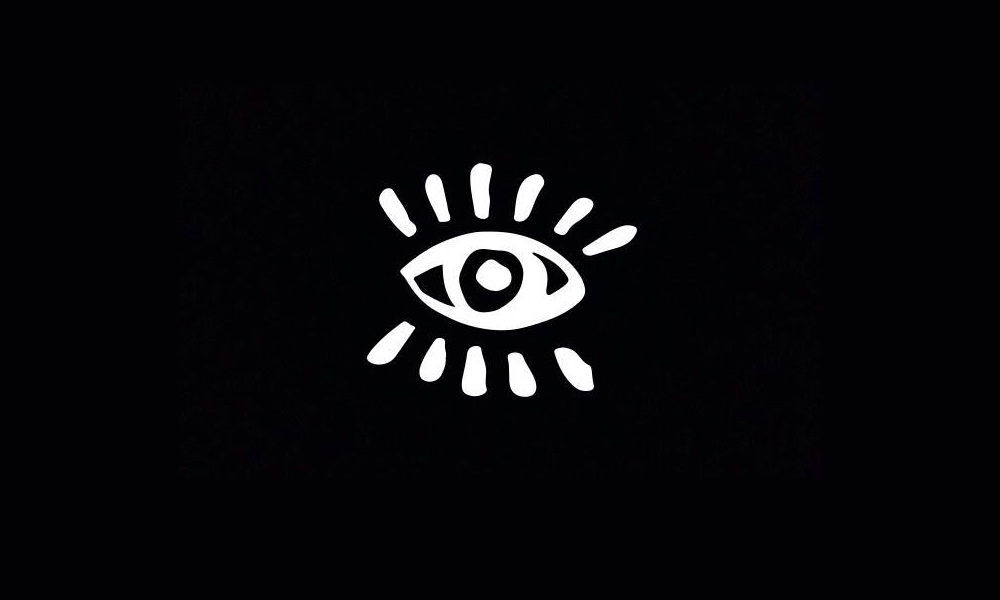 Health authorities in Iran are dealing with the serious impact of the coronavirus epidemic, while the international sanctions that disrupt supply chains of medical supplies remain in place. As of this writing, the COVID-19 death toll in Iran had surpassed 1800, with upwards of 24,000 confirmed infections.

Despite taking steps to address the looming impact of the epidemic within its own borders, Canada continues to support sanctions on Iran. Iran’s experience with the epidemic has informed the nature and degree of the preventative measures being taken by other nations, and yet Canada has remained silent on the continuing U.S. sanctions on Iran, which are severe and a significant impediment in responding to the epidemic.

E.U. member states, particularly the U.K., have been in the news for putting the pressure on the U.S. government to drop the sanctions in the context of the coronavirus epidemic. Canada has remained silent and is sustaining sanctions.

Iranian activists are articulating the importance of dropping the sanctions, Azadeh Moaveni and Sussan Tahmasebi write in the Guardian, “Suspending sanctions during this pandemic should not be seen as a troubling or even monumental thing to do. Proponents of sanctions in the US administration insist that only extreme pressure will bring about changes in Iranian policy – but we are in different times now. Controlling the virus would not be a favour to the Iranian government, but to Iranians themselves – and indeed, to the rest of the world.”

Medical officials and health institutions in Iran have clearly outlined the need for sanctions to come to an end. Iran needs access both to medical equipment and to the international financial markets in order to purchase the further supplies and equipment required to deal with this crisis.

In a press conference on January 11th, 2020, Prime Minister Justin Trudeau referred to the Iranian government as “a regime,” illustrating open political hostility toward Iranian government and all the complexities of that system, which includes 241 elected representatives at the national level.

This past Wednesday, March 18, the Trump administration, as also reported by the Guardian, “has said medical supplies are available to Iran through a new Swiss humanitarian vehicle, but UK officials fear this involves so many conditions as to be ineffective.” The US State Department recently imposed additional sanctions.

Even before the coronavirus epidemic struck, sanctions had caused many premature deaths in Iran due to the lack – or prohibitive cost – of medical supplies.

As an epicentre of the COVID-19 epidemic, Iran needs support, not sanctions.

Canada is, both by complicity and participation, involved in the international sanctions that continue to be imposed on Iran. Medical officials and health institutions in Iran have clearly outlined the need for sanctions to come to an end. Iran needs access both to medical equipment and to the international financial markets in order to purchase the further supplies and equipment required to deal with this crisis.

Canadian politicians have spoken clearly about the global nature of this pandemic. However, in the case of Iran, a special exception has been made where instead of facilitating international cooperation and support (such that would allow Iran to deal directly with this international health emergency), the Trudeau Liberal government has continued to support sanctions. Canada must drop sanctions on Iran, provide medical support to Iran and pressure the U.S. to drop sanctions, especially those new articles issued in the last week.

Canada’s Iranian diaspora is significant, and the pandemic is impacting those families that are split between both nations. This is a time to recognize interconnection and embrace solidarity, not cause further division by sanctions and political posturing.

Courage calls on Canada’s federal government to reverse its support for sanctions and diplomatically support the free flow of medical supplies.
Courage calls on the NDP to improve its position by taking a clear stand against the sanctions. In the U.S., nine lawmakers, including senator Bernie Sanders, as well as Representatives Ilhan Omar and Alexandria Ocasio-Cortez, sent a letter to the Trump administration on March 23rd asking for Iran sanctions relief, with the hashtag #endcovidsanctions.

The NDP can take a similar position right now.