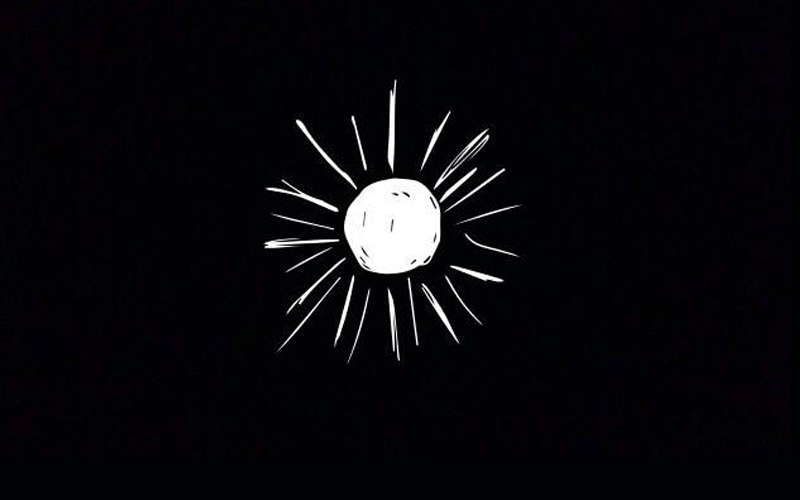 Act now in solidarity with the Iranian people

On Monday, May 4th 2020, we’re tweeting at elected officials with the hashtag #EndIranSanctionsCanada. A growing international movement is taking place to call for an end to sanctions on Iran in this time of the global COVID-19 pandemic.

This is an appeal to join and support this global movement in solidarity with the people of Iran.

For additional context and background, read this statement via Courage (and please sign!).

Right now in Iran, medical officials and frontline workers are making heroic efforts on the ground to keep the pandemic under control with relatively limited resources. However, this incredible work is seriously hampered by international economic and financial sanctions on Iran, driven by the Trump administration in the United States, but also supported by the Canadian government.

Canada’s Liberal government under Justin Trudeau is strongly supporting sanctions on Iran, as many Iranian health professionals, doctors and nurses, are dying on the front line of this global battle against COVID-19, often due to limited resources.

“This outbreak is testing us in many ways. It is a test of political solidarity, whether the world can come together to fight a common enemy that does not respect borders or ideologies. And it is a test of scientific solidarity, will the world come together to find shared answers to shared problems,” says Tedros Adhanom Gebreyesus, the director of the World Health Organization (WHO).

Prime Minister Justin Trudeau and Deputy PM Christina “Chrystia” Freeland speak eloquently on listening to scientific advice at this moment and in fact science is clear, to battle this global pandemic we need international solidarity and global medical coordination, not support for sectarian sanctions shaped by the Trump administration. Canada must get off the vindictive sanctions train.

Beyond the governing Liberal Party, the NDP also must speak up to address this issue clearly, not stand silent in regards to Canada’s support for unjust sanctions on Iran.

Nine lawmakers in the U.S. have directly addressed this issue, signing an open letter to President Trump, including congress representatives Ilham Omar and Alexandria Ocasio-Cortez, as well as senators Bernie Sanders and Elizabeth Warren, who are all calling clearly for sanction relief for Iran.

On March 31st, The Telegraph in the U.K. reported :

“Britain, France and Germany have for the first time used a complex financial system that bypasses US sanctions to send medical aid to Iran, raising hopes of salvaging the 2015 Iran nuclear deal.

According to the German foreign ministry, the medical supplies safely arrived in Iran after a transaction using the Instex system, which was set up in response to Donald Trump, the US president, withdrawing from the Iran nuclear deal in 2018 and imposing severe sanctions on the regime.

Earlier this month, Britain, Germany and France had announced they would offer a €5million (£4m) package to help Iran tackle the coronavirus, as well as medical equipment for testing and protective clothing.”

Today, the Canadian government must do the same, immediately, and act to support the Iranian public health services, end Canadian sanctions, while bypassing U.S. sanctions to send relief to Iran.

Canada and Iran are intimately connected; according to Canada’s 2016 census there are 210,405 people of Iranian descent who are also Canadians, as well as tens-of-thousands of permanent residents and also international students.

Given this reality, Canadians across the country are experiencing the pain and suffering of this pandemic between both Canada and Iran, with loved ones in Iran grappling with one of the most serious COVID-19 outbreaks in the world.