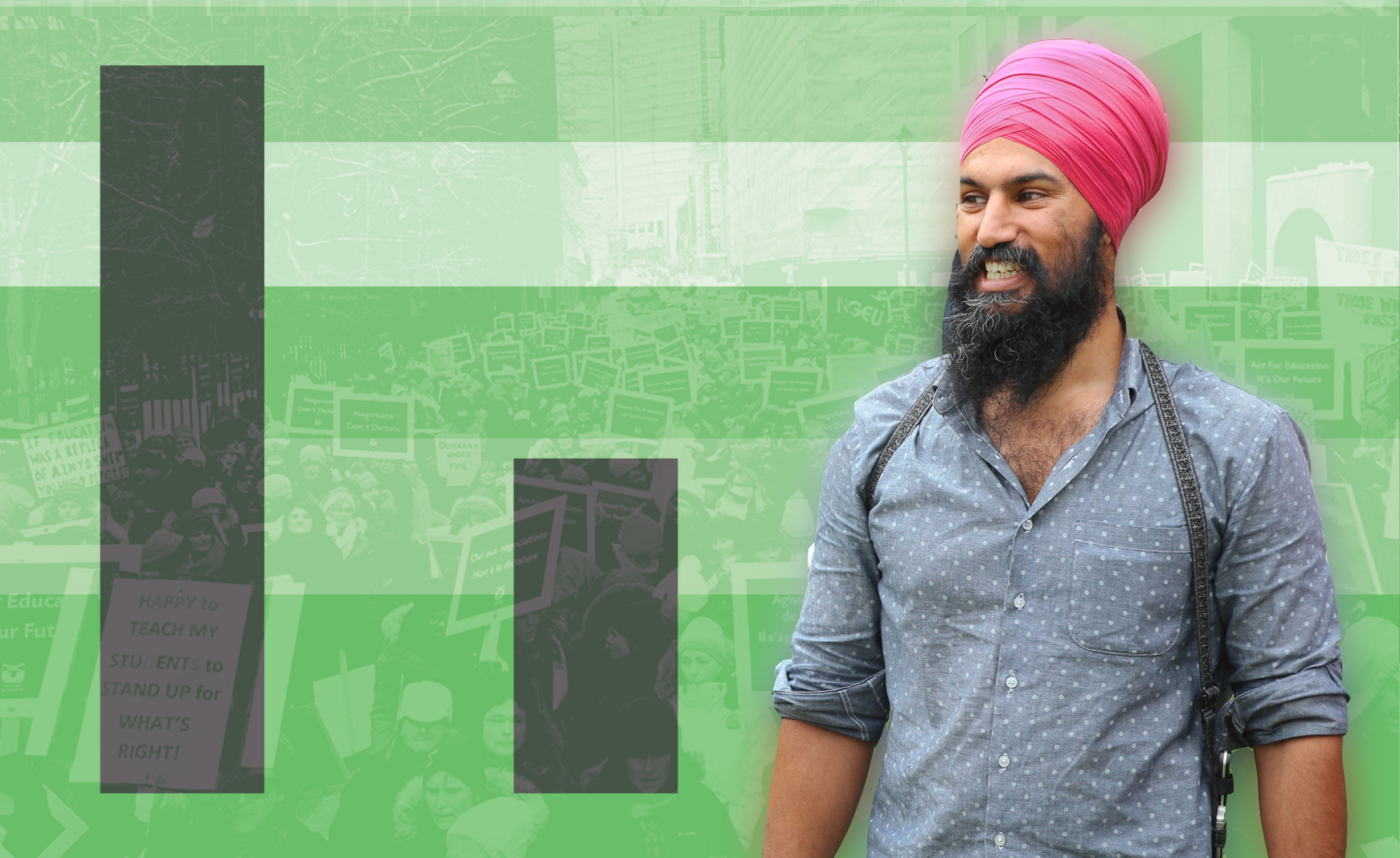 Humanity faces a historic, existential challenge. Scientists say we have less than 12 years to reduce emissions by half, globally. Living in a country that has benefitted from greater per capita emissions than most of the world, we in Canada have an obligation to exceed that target and play a leadership role.

This isn’t about ideology. The laws of physics do not make political compromises.

It’s non-negotiable: we need to transform everything about the way we provide housing, transportation, and food. We have to stop extracting fossil fuels and break the stranglehold that industry has on our political system. And then we have to share our knowledge with everyone else.

The laws of physics do not make political compromises.

The right-wing political establishment, aligned with oil and gas interests along with  other extractive industries, will try to derail any such effort with racism and fear. That’s why we need to make sure the massive investments benefit the people first. Our ideas include a federal jobs guarantee, an expansion of Canada Post, free public transportation and a massive increase in green, non-market housing. (Read more of our proposal here.) The important thing is that we hit the targets science says we have to hit.

In the US, this frame – the Green New Deal – has already overcome tremendous odds to become a winning issue. Even Republicans support it. If you are looking for a popular policy framework that no Liberal campaign could copy, this is it.

Not only can the New Democratic Party win with a real transition plan; it has to.

In short, we demand that you adopt a winning strategy, one that that will also ensure our survival.

With love and courage,