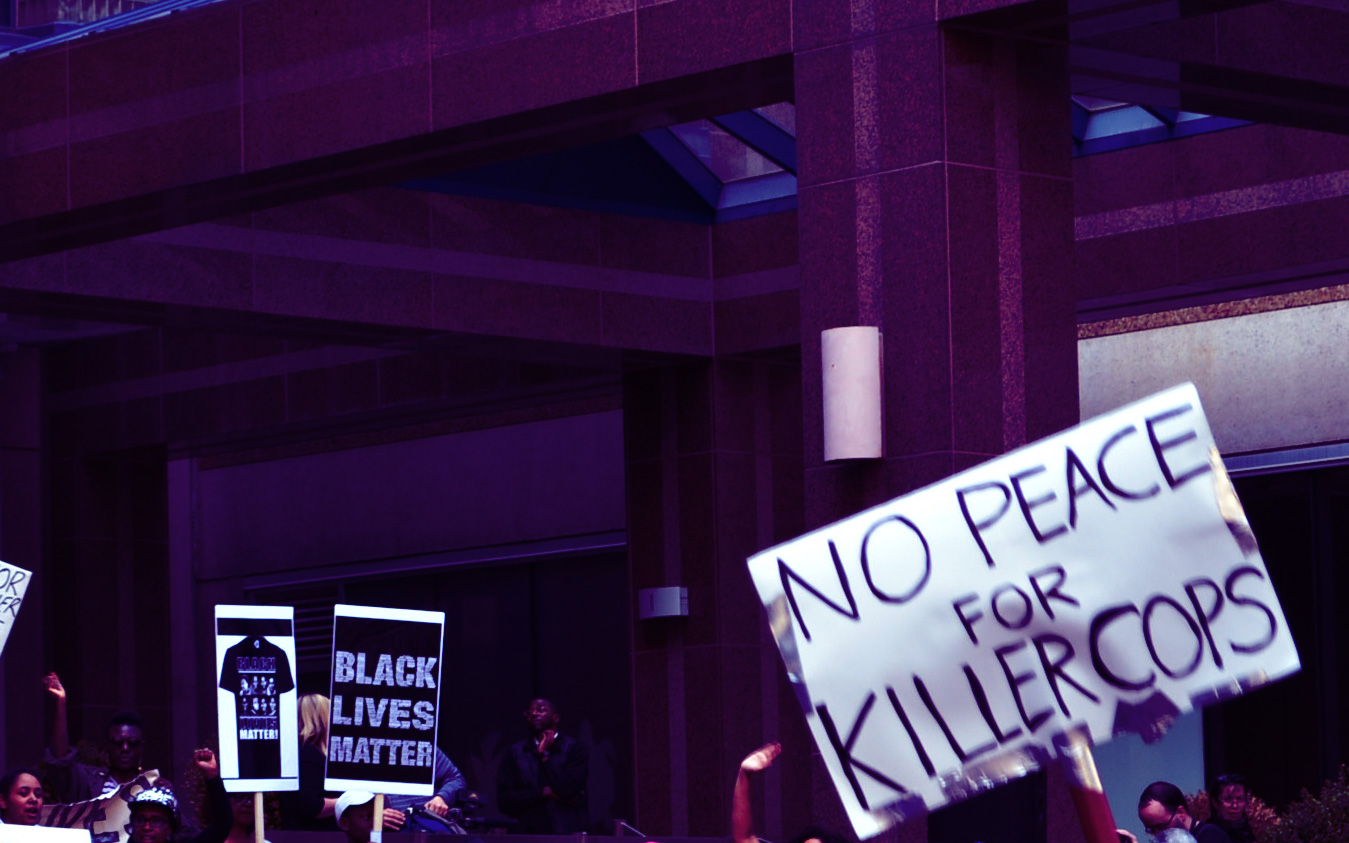 Courage stands in solidarity with Black Lives Matter and the people who are victims of ongoing state sponsored violence. The deaths of George Floyd, Regis Korchinski-Paquet and millions of other Black and racialized people occurs in the context of structural, institutionalised and deep rooted racism that blinds our society. There is severe and persistent dehumanization and devaluation of Black lives by the hands of the life threatening police. We join the movement and its demand to defund the police forces, and to invest in the lives of people and communities it has oppressed. We join them in their disobedience, and in the rage that is calling out for accountability and structural justice.

In our support for the resistance, we also acknowledge Canada’s role as an active perpetrator and participant in the state sponsored violence in the ongoing genocide of Indigenous peoples, and racialized communities within Canada. The Canadian State has a long history of anti-Black and anti-Indigenous racism, and has used its police to violently subjugate protestors struggling for their right to live safely on the land stolen by the colonial state.

We must begin our resistance in acknowledging our own role in being complicit in the racist acts by the Canadian state and benefiting from the oppressive regime.