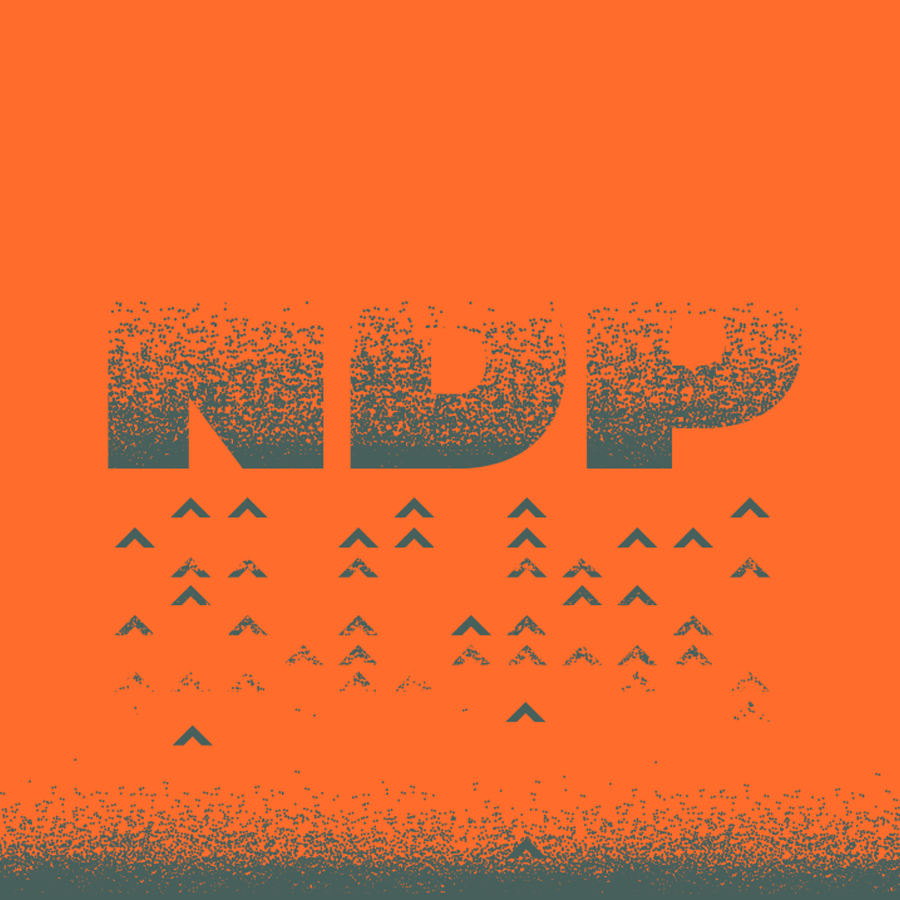 A lot of issues might seem more pressing. But functional democratic policies that give power to grassroots members to decide how we work together are the foundation that makes effective action possible. As such, Courage has prioritized working for crucial reforms to the NDP constitution that would give more decisionmaking power to members – and make it more difficult for the party to override the democratic will of the members.

If the NDP is going to achieve social justice, economic equality and ecological sustainability, we need to put democracy back into the centre of the party!

In May, Courage released a statement outlining our vision for putting democracy back in the NDP. In summary, our goals on this front revolve around:

(1) Allowing rank-and-file members the opportunity to set the NDP’s agenda between Conventions, instead of treating them merely as sources of funding;

(2) Ensuring that Electoral District Associations (EDAs), not the Leader’s office, are the ultimate decision-makers when it comes to candidate selection, and that any attempt to override the EDA’s selection is transparent and subject to accountability;

(3) Creating the mechanisms within the NDP to hold leadership to account when they drift away from the stances adopted by members; and

(4) Allowing progressive grassroots movements outside the Party to interact with the NDP in more meaningful and impactful ways.

In pursuit of this vision, we intend to present the resolutions below for a vote in the upcoming February Convention.

The resolutions would amend the NDP’s Constitution such that:

(1) The Party leadership cannot remove candidates unless they acquire the approval of Federal Council;

(2) Agendas for Council meetings are open to policy submissions from members and movements between conventions, provided there is EDA support; and

(3) The Party leadership is obligated to survey members annually to get feedback and to help set the Party’s agenda between Conventions more democratically.

Courage has been working on these resolutions internally for several months. However, we see them as something that anyone invested in moving the NDP leftward can benefit from. As such, we welcome any suggestion that would improve them. In the end, our hope is that all efforts pursuing internal democracy would be united to one.

If you’d like to help pass these resolutions, email info@couragecoalition.ca.

BE IT RESOLVED that the following be added to Section 2.a of Article VI of the Constitution:

(iv) notifying all EDA Presidents of an upcoming Council meetings and its subject matter;

(vi) adding to Council’s agenda any item that three or more EDA Presidents wish discussed or voted on;

(vii) ensuring that Party members have access to the names and emails of all members of Federal Council, and that the Policy Manual is available to the public, at all times.

(3) Once nominated by an EDA, a candidate may only be barred or removed from candidacy if one or more of the following is true:

(a) The candidate resigns of their own accord.

(b) The candidate violates civil or criminal laws, or Elections Canada’s regulations, in such a way that would prevent them from continuing as a candidate.

(c) Council resolves, after hearing from the candidate, that the candidate has committed acts or made statements in violation of the Party’s Constitution or core values.

WHEREAS members wish to convey their views to each other on a range of issues;

WHEREAS knowing the views of the membership will provide useful information to party leaders;

(1) Members shall be surveyed annually for their views regarding Party direction.

(2) Questions to the survey endorsed by five or more Electoral District Association Presidents must be added to the annual survey.

(3) Survey responses shall be summarized in a report within a reasonable timeframe and shared with all members.

(4) It is the responsibility of the President to ensure the obligations of this clause are fulfilled.