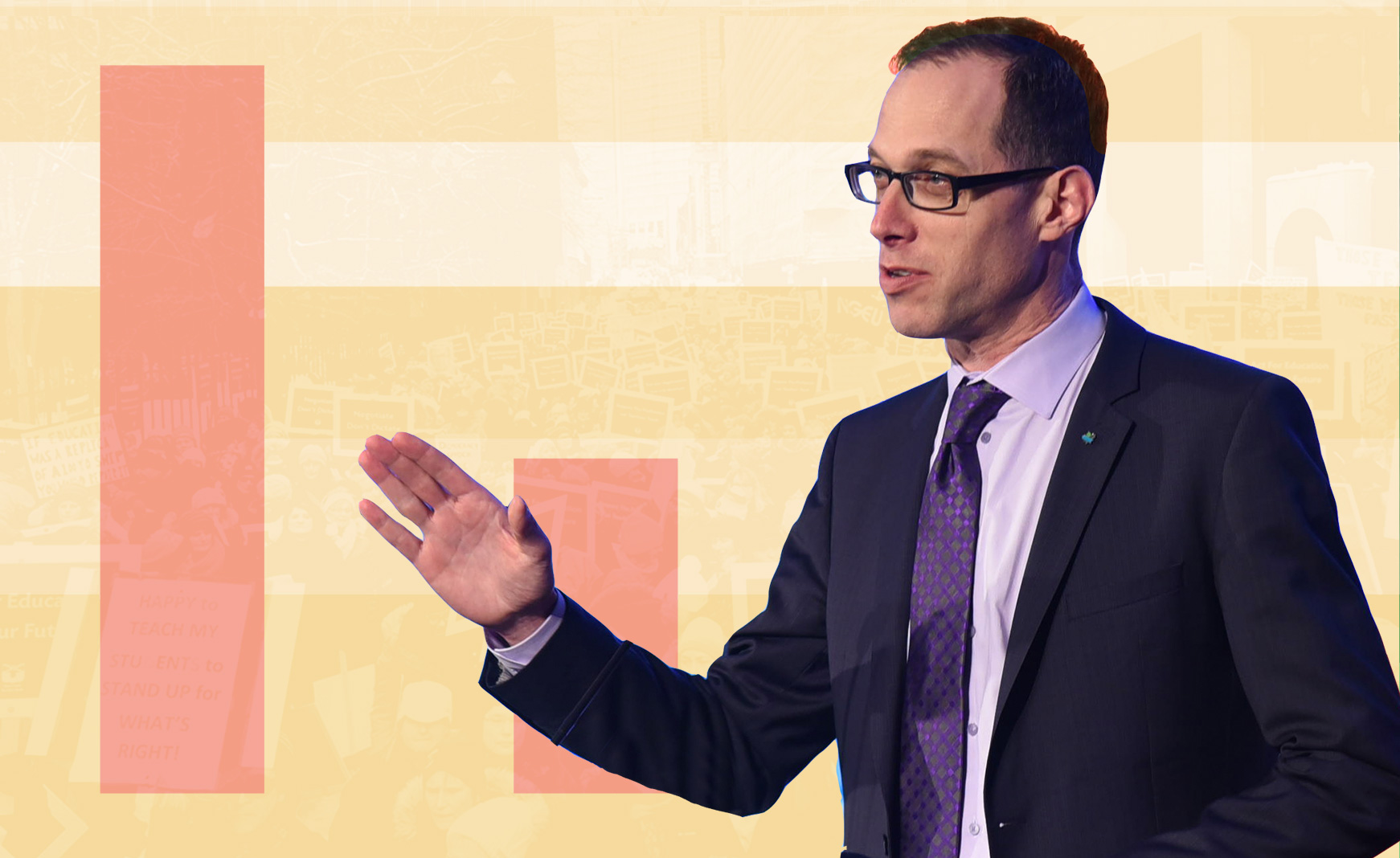 The Broadbent Institute exercises a huge amount of influence over the NDP in particular and progressive forces in Canada in general.

The Broadbent Institute depends on many individual donors. If enough people ask, they’ll have to listen.

Unfortunately, the Institute is not using this influence to work for a planet that can sustain human life. At the Progress Summit, its marquee annual conference (March 27-29), there is only one mention of climate in three days of programming… in a speaker’s biography. The only mention of the word “green” is – we’re not making this up – their featured speaker Edward Greenspon, the right-wing former editor of the Globe and Mail.

This needs to change.

If the Broadbent Institute wants to be a progressive leader, it must back a comprehensive Green New Deal that will phase out fossil fuels and create rich lives and meaningful work for everyone! (Courage has outlined what a Green New Deal in Canada could look like.)

Unlike a political party like the NDP, the Broadbent Institute doesn’t make decisions democratically. But they do depend on many individual and institutional donors. If enough people ask, they’ll have to listen.

The Broadbent Institute has done a lot of great work, but your voice is missing on the most crucial issue of our time.

We’re writing to insist that you back a Green New Deal – a comprehensive climate transition plan that can keep global temperature increases under 1.5˚ and create political will to get it done, including, among other things:

• A transition to 100% renewable energy
• Phasing out fossil fuel use (and production) over the next twelve years
• Redistribution of wealth from the billionaire class to the majority, prioritizing the groups that have suffered the most under the current exploitative system
• The creation of a million new jobs administered by the public sector and cooperatives
• Respect for Indigenous sovereignty and their right to protect their territories

Specifically, we’re asking that you use the Institute’s public platforms to promote a Green New Deal, and advocate for this policy within the NDP.

We look forward to working together for a liveable planet and a bright future for all.