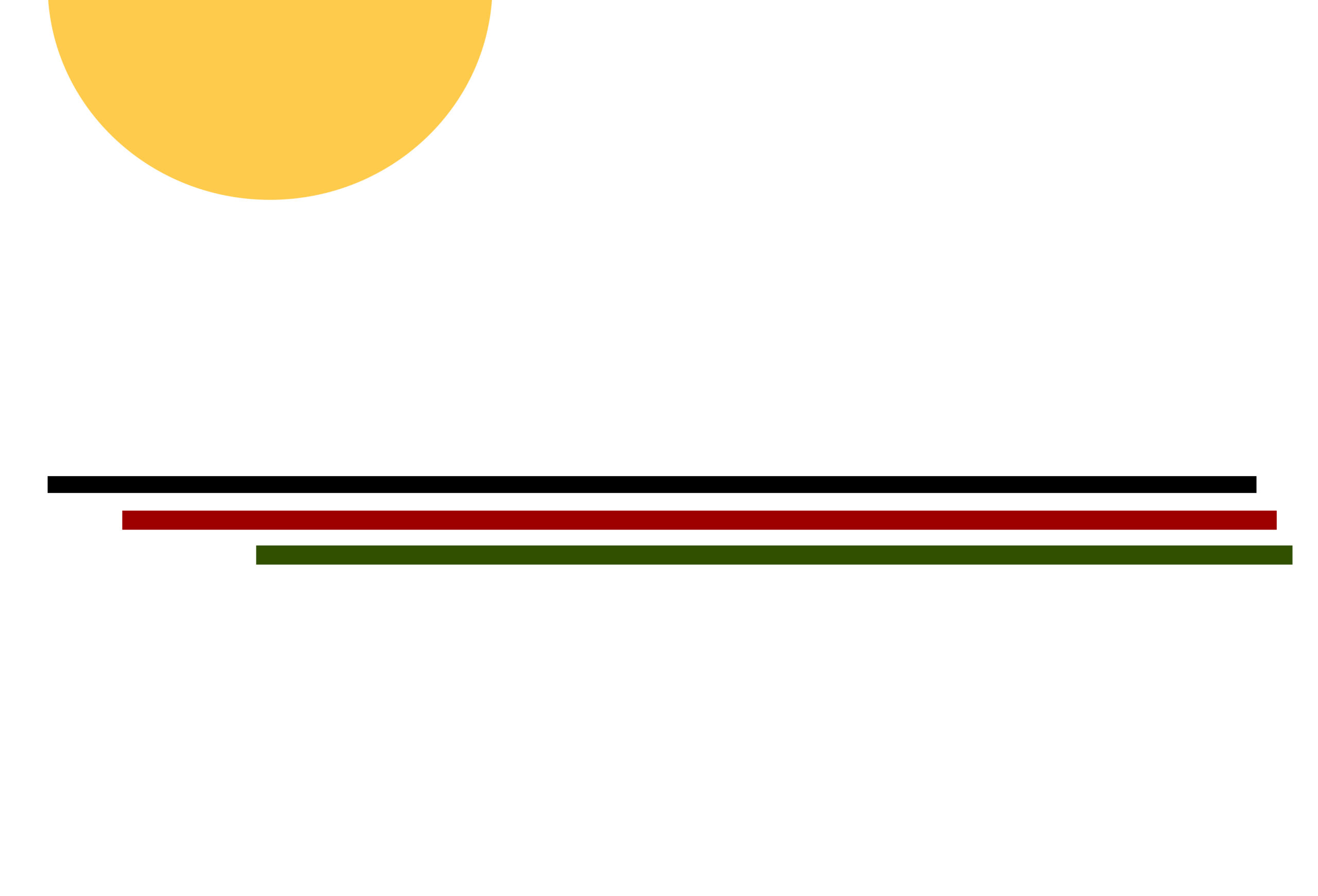 Justice in Palestine matters to the entire world and to our communities.

Initiated by Courage Montreal and allies

Justice in Palestine matters to the entire world and to our communities. Courage Coalition’s Montreal chapter asserts our support for the passing of the NDP motion that recognizes the injustice of the Israeli state’s occupation of Palestine and oppression of the Palestinian people. It is significant that this motion also speaks to the importance of taking action, calling for an end to trade with illegal settlements and calling for the Canadian government to institute an arms embargo on the Israeli state. Canada must not allow the continued export of military equipment and technology to be used by the Israeli state to enforce oppression against the Palestinian people who already suffer under a violent, brutal and illegal military occupation.

The local organizing work we have done throughout the pandemic – expressing support for frontline workers and building connections with local community groups and organizations – is rooted in how the pandemic has clearly illustrated the interconnected nature of our society and world. An injustice to one is an injustice to all. It is within this context that we must stand with the Palestinian people and pull apart the economic and political infrastructures within the Canadian corporate and political scene that normalize and propell injustice against the Palestinian people.

Today it is essential to stand with Palestine, today we stand with the Palestinian people. Also in the context of the recent resolution at the NDP convention, we feel it is important to express our support for the global Boycott, Divestment and Sanctions (BDS) movement as an organizing tool that can build support for the Palestinian struggle for freedom. Just as global solidarity helped free South Africa from Apartheid, so too can it help Palestinians attain liberty. Free Palestine.

Initiated and supported by Courage Montréal:

A statement with community support from: