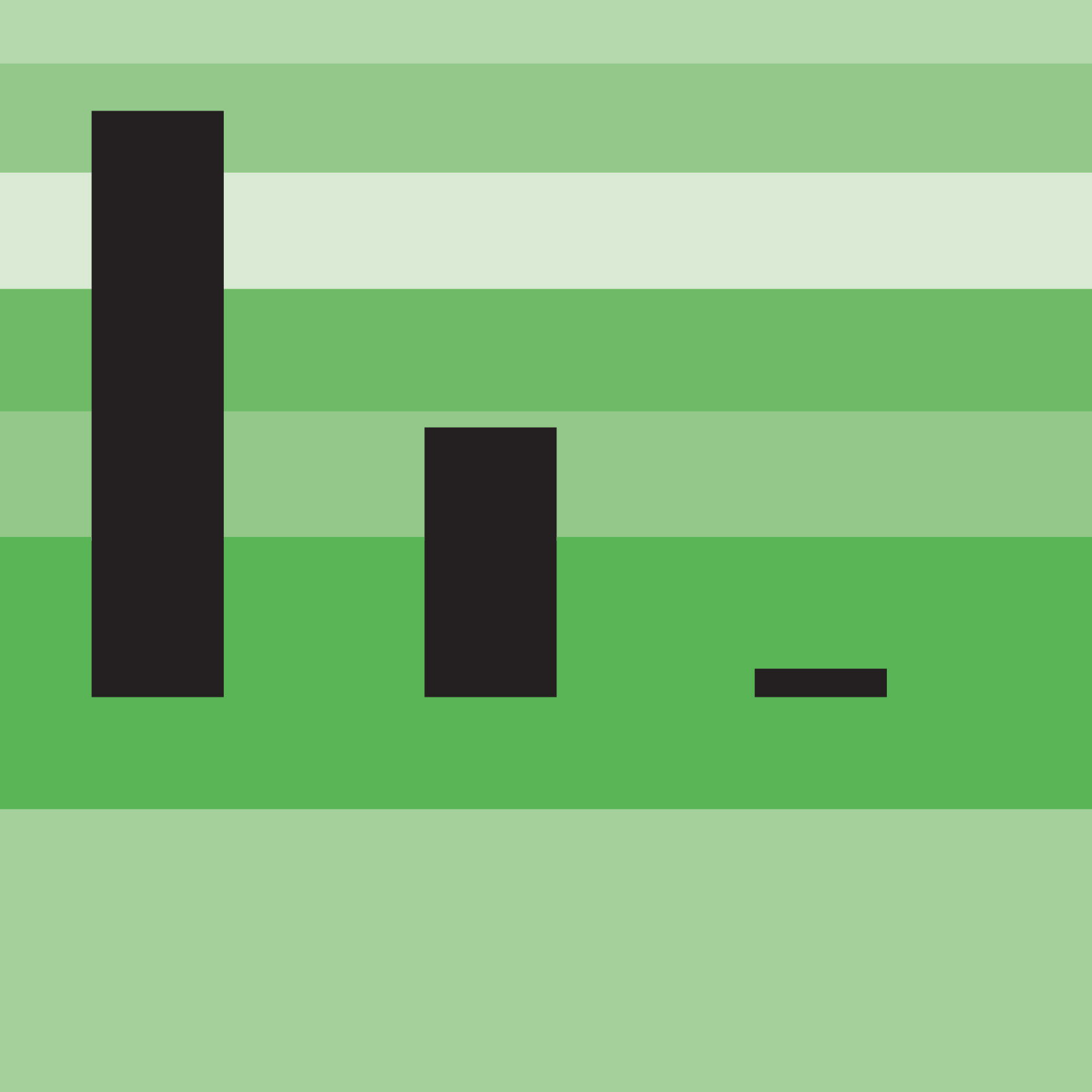 Climate chaos is upon us. A recent report from the Intergovernmental Panel on Climate Change concluded that preventing climate catastrophe will require “rapid, far reaching and unprecedented changes in all aspects of society”. We need a clear plan to transition away from our current destructive energy and economic systems, which are based in exploitation and extraction, and into systems that are sustainable and just. And we need it now.

This document seeks to demonstrate how Canada can be a leader in creating comprehensive solutions to the climate crisis.

Canada is one of the highest per-capita emitters of carbon dioxide in the world. We’re one of a handful of rich countries that set the technological, economic and social patterns for what the planet’s poor majority see as a good life. We continue to benefit from the massive extraction and burning of fossil fuels. As such, Canada has a triple responsibility to put new ways of doing things into practice. Through bold action, we can transform the Canadian economy and become a global leader in responsible and sustainable energy production.

This task presents us with a historic opportunity to tackle many of our interlocking problems together, by challenging the exploitative nature of our current economic system. This is the promise of the Green New Deal. Its key insight is that for a climate transition to really work, it has to work for everyone: this means redistributing wealth and resources away from harmful activities and those who seek to profit from them, and giving regular people a say in who wins and loses as we move away from fossil fuels.

The just transition isn’t just from fossil fuels to renewables. It means removing the economic incentives and structures that got us to this crisis point, so that we don’t fall back into the same trap in the future.

And while everyone will benefit from a Green New Deal, the transition must address the structural inequalities and improve lives in communities marginalized by the current system. A just transition must confront and undermine the xenophobia and anti-migrant sentiment that are the hallmarks of reactionary forces.

In short, from blind faith in the market to a clear vision of a good life for all. To that end, here’s are some key pieces we see a serious version of the Green New Deal in Canada including.

From Now To Next

What are the biggest employment roadblocks today and how do we replace those jobs quickly?

1. A just transition for this generation and the next

Retooling our economy means that all workers in high-polluting sectors would have not only opportunities but long term job security after the transition. It also means that those entering the workforce will have access to decent jobs, not unpaid internships and poverty wages.

Support workers, service workers, and care workers are among the professions with the smallest climate footprints. Expanding the scope of care work and paying those who do it a decent wage will redistribute wealth, fuel climate-friendly economic activity, and improve quality of life in all of our communities.

3. A transportation and logistics overhaul

Getting people and things from place to place is a major source of emissions. Climate science says we need to take every internal combustion engine off the roads by 2030. But how can that process improve rather than degrade the lives of low income people?

What are the protections we can set up to prevent ourselves from sliding back again?

For too long, desperate economic and social conditions have been used as a tool to coerce Indigenous people to accept extraction projects. Those same communities were denied the economic development that was driven by sustained funding for public services (and good quality jobs) in the rest of Canada. Time to flip the script.

5. Affordable green housing for everyone

Canada’s metropolises are suffering a profound housing crisis driven by speculators, while over 10% of Canada’s carbon emissions come from buildings. We can address both – and more.

6. Stop rewarding the plunder of resources and penalize instability

Phase out short term logic from financial calculations and protect the durability of public assets.

What changes will anchor an economy that works for all of us and sustains life for generations?

7. Free education and research into liberation from fossil fuels

From public knowledge of treaties to cutting-edge climate tech to a rethinking of our relationships to ecological systems, education will be essential to the transition.

We can’t afford to furnish huge profits to corporations every time we meet basic human needs. We need to start bringing essential aspects of the economy under community and worker control.

The climate transition means nothing if it only happens in one country. War and instability caused by corporate profiteering is a massive source of climate emissions on its own. That’s why Canada has to radically change its approach to foreign policy, emphasizing solidarity over our current model of extractive colonialism.

Based on this blueprint above, we call for a coalition of allies and supporters to join a democratic and participatory roundtable — that we may create a common GND platform to give united momentum to our struggles, our organizing and our advocacy.

From there we aim to coordinate our efforts as we take the message to all levels of government, the media sphere, the private sector, our civil society peers and the broader public.

We can collectively overcome this crisis. And in the process, build each corner of that other world we all know is within reach.