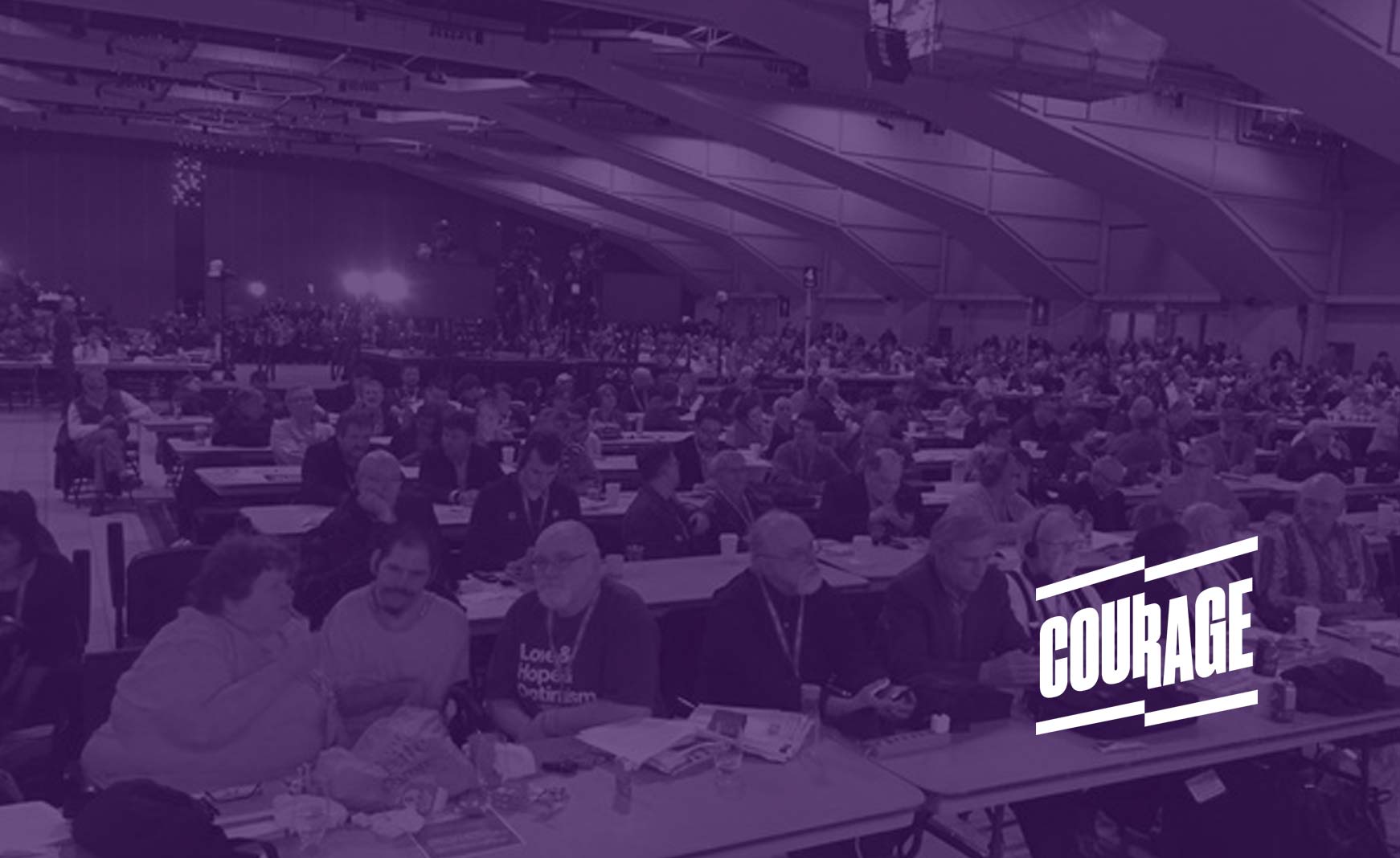 It’s right there in the name of the Party, but democracy has been a problem for the NDP lately. These difficulties have been thrown into relief in the leadup to the Party’s biannual convention, taking place in Ottawa this weekend.

In 2018, here’s how the NDP’s democracy at Convention works.

Here are some of the results of this democratic process:

It’s clear that this system is broken, and that the party’s accountability to its members is minimal, and still in the process of dwindling. The aversion of the party’s unelected staffers toward the membership is the subject of long-standing complaints.

This is an upside-down way of running a political party. The Party’s members are its greatest asset, and continue to show up despite how ill considered they are by the Party apparatus itself. But what if the party actually embraced the members, and the democratic functions that could empower it?

While long-term fixes are in order, the Party’s current leadership must account for these decisions. Why are they so brazenly defying the will of the membership when it comes to what is discussed on the convention floor? What criteria have led them to treat grassroots movements who painstakingly organized significant support for their proposals with such low regard?

During this Convention, we urge our fellow delegates to unite to defy and correct this anti- democratic process, by: